Barndominium vs. House in Texas: What's the Difference?

As you look into building a new home in Texas, you are probably looking for a traditional type of home like the ones you see all around you. But for some people, they are more interested in a tiny home, a container home or a barndominium - a unique style of home that fits their particular lifestyle.

While we do believe building a traditional home is the way to go for most people, we wanted to provide some helpful information for those of you looking for this new kind of home, particularly the barndominium.

What Is a Barndominium?

In Texas, a barndominium has traditionally been a barn that has been converted into a living space so it’s easier to check in on your horses and other livestock. More recently, barndominiums come in steel home kits you can buy to build yourself or hire someone to build for you and have been taking the place of the traditional home.

We will be looking at the barndominium kits and some key differences you’ll find in building these barndominiums vs. a house in Texas.

What’s the Difference Between a Barndominium and a House?

There are several factors to consider when comparing a barndominium to a house in Texas, which includes:

Is It Cheaper to Build a Barndominium or a House?

However, these numbers can be somewhat misleading. When it’s all said and done, the cost of most barndominiums in Texas are quite comparable to a traditional home at $117 to $135 a square foot for the base plan.

The cost varies greatly depending on the way you build your home, where you build it and how much you put into it. So while the exterior shell of a barndominium comes out cheaper than a house, what you do on the inside can greatly outweigh the cost of a traditional home and exceed the budget you’ve set.

What Are the Main Cost Differences Between a Barndominium vs. a House?

*Barndominium Costs: In 2021, as we write this, metal prices have soared, so the shell cost is significantly higher. But, like lumber, this cost should come down in time.

Why Is the Cost of Building a Barndominium vs. a House Unclear?

While on the surface, it looks like building a barndominium is cheaper than a house, when you dig into it a little deeper, there’s a reason for that.

What Is Included in the Barndominium Kit?

When you order a barndominium kit, it includes:

What Is Included in a Traditional Home Build?

Check with your particular builder, but it usually includes (house cost + site development):

There is a lot more included in a custom home buiding estimate than you might think. And several of these items on the list for a conventional home are things you will need to add onto your projected barndominium cost, as well.

Barndominiums are usually much larger than a house. Due to the nature of steel, you can have a lot more open space and achieve some design shapes and options that are difficult to do with a wooden structure.

Additionally, the name “barndominium” combines two different types of structures: a “barn” and a “condominium.”

A barn is often a large structure used to house horses and other livestock in the country. A condominium is a large property complex with individual units throughout the property. Put these two together and you can see where the structure of a barndominium would be much larger than a traditional house.

A traditional house is usually built of wood or brick - or a combination of the two - whereas a barndominium is made primarily of steel. Learn more about the various types of building materials and which is best for your particular home.

While you can get creative with the exterior design of your barndominium, the majority of your options will lie in the interior look of your home. Anything you could imagine being done in a traditional custom home can also be done inside a barndominium.

But be careful: You will most likely be working with a larger space than you would a traditional custom home - with high ceilings and additional rooms - so your interior design materials can add up for that amount of living space.

Barndominiums are not for everyone. Usually it’s a lifestyle choice.

If you want a home that is less maintenance and more durable, or maybe even something that can be used as a temporary home while you build your permanent residence, then a barndominium may be right for you!

It’s a great option if you are not building in a subdivision, which often has restrictive building requirements.

Below are some of the other Barndominium pros and cons:

Where Are Barndominiums Most Popular in the U.S.?

Barndominiums have become most popular in Texas, Oklahoma, Missouri, Arkansas, Alabama, and Mississippi, but Texas is the number one place you’ll find them. However, that doesn’t mean if you don’t live in any of these states, you can’t build one!

People in many other states are also beginning to consider building a barndominium on land near them.

Could I Build a Barndominium and a House?

Yes! Depending on where you build your home in Texas and how much land you own, you may be able to build a small barndominium home on your lot to live in while your home is being built, or you might consider building a small barndonomium on your property as a guest house or recreational center for your family after building your custom home. These are great options to get the best of both worlds. How Much Do Custom Home Upgrades Cost?

Barndominium vs. House in Texas: What's the Difference?

How Much Does Site Development Cost in North Texas? 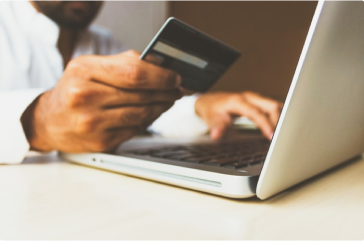 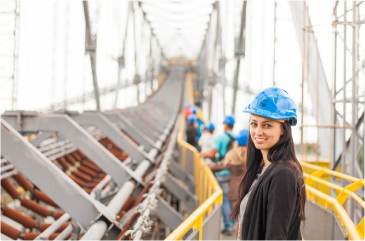 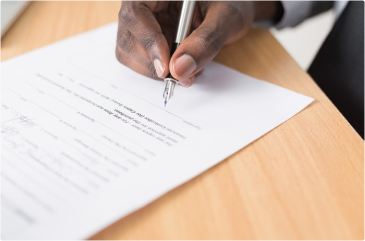